The Story of Milton or Middleton

Back in the early 1960s Ken Humphries, who at various times was district councillor for Milton and clerk to the parish council, wrote and published a ten page booklet called “The Story of Milton or Middleton” which he sold in the village for two shillings and sixpence. 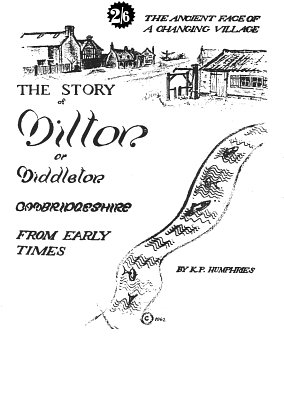 Some time ago we were lucky enough to be given, by Richard Summerfield, a photocopy of the second edition. After a lot of typing (as it wouldn’t OCR) it is now online for you to read. We have added some footnotes to bring it up to date and explain the background (and also what a shilling was!).